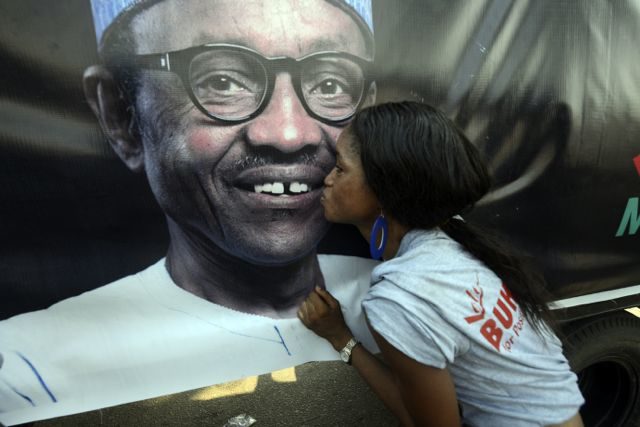 Nigerian people have decided! Muhammadu Buhari won the presidential elections, defeating Goodluck Jonathan. Buhari’s victory shows that the people of Nigeria want to experience change. They chose to believe in the promises of the charismatic 72 year-old.

After several attempts, Buhari has been eventually elected president. It is a great victory for the former general who claims to have converted to democracy after governing the country for 20 months following a military coup.

Recognizing defeat, Goodluck Jonathan made the –not so traditional- phone call to the victor.

Jonathan is one of the many leaders who bought the country to ruins. This man was the caricature of the careless, incompetent political leader, who had no concern for the fate of his country or the suffering of his people.

Institutionnal alternance is essential for democracy

In spite of  fears and negative predictions, Nigeria achieved to organize democratic and transparent elections. The State and especially Attahiru Jega, the impressive President of the electoral commission (INEC), have to be congratulated for this achievement.

After 6 military coups and tragic post electoral violence, this was the first democratic alternation in the country. After 3 failed attempts, Muhammadu Buhari has finally become the President of Nigeria, putting an end to 16 years of the reign of the PDP (People's Democratic Party).

The difficulties are starting for President Buhari. He won the elections but he still has to transform a country plagued by corruption, poverty and precarity. The fall in oil prices puts a lot of pressure on the economy. The growth of the GDP, mostly consisting of the oil revenues, is not as inclusive. Millions of people are left out of the system. Two thirds of the population live under the poverty line, with less than a dollar a day.

Buhari's challenges for the future

Goodluck lost the presidential elections and the trust of many Nigerian people because he could not offer an efficient solution to the challenge posed by the Boko Haram sect. The case of the kidnapping of hundreds of young girls in Chibok is the perfect illustration to the chaotic governance.

The military defeats of the Nigerian army and its inability to protect the population from the massacres show that the State cannot guarantee the minimal security  to the population facing the abominations of Shekau and his men. In this article, I have already dealt with the scandalous behaviour of  the presidency at the massacre of 2000 people in Baga.

The Nigerians have lost trust in a State that is supposed to protect them. They feel that they have lost their dignity and cannot deal with the challenges ahead. The recent victories against the northern sect became possible thanks to the intervention of the military troops from Cameroon, Chad and Niger (country poorer than Nigeria) along with the Nigerian army.

The first challenge for Muhammadu Buhari is to find a solution to the Boko Haram situation. He has promised to give more weapons to the Nigerian army, to improve their training and to reinforce the intelligence service. In his latest speeches, the President has committed to take serious actions against Boko Haram, who has recently pledged allegeance to Daech. The new security policies of Nigeria will influence the stability of the whole region and the continent. Nigeria, which is the epicentre of Boko Haram threat, has to be strong and committed to fight against Shekau and his men in order to destroy the sect in the sub-region.

The other urgent challenge facing the Nigerian leader is to build a real unity in the country. This sense of unity is lacking in Nigeria, as well as in other countries. In 2011, the results of the elections showed a clear divide between the muslim majority in the North of the country and the Christian majority in the South. In 2015, the pathetic presidency of Jonathan has involuntarily mitigated the divide between the Christian south and the Muslim north where the shariah law is applied in some states.

Even if Jonathan has achieved to lose states that were traditionally hostile to a candidate from the North, the results of the 28th March elections show that there is a breach in the sense of nation and the solution for this problem will be long and difficult to find. Seeing the results of Buhari in the northern states (especially the states of Kano and Zamfara) and the scores of Jonathan in the states of Abia, Rivers, Delta and Bayealsa, it will be difficult for Buhari to unite all the people. He will have to create a sense of national unity, with the symbolism and the courage of his acts.

It is a good thing that the views of the former general on Shariah have changed. He is no longer against the application of the law on the national territory since 2011. During his electoral campaign, he guaranteed freedom of religion to every Nigerian citizen. It would be a big step for the country to implement clear acts in favor of secularism.

West Africa needs a strong Nigeria, with a dynamic economy and clearly defined policies. The sub-region needs a strong leader, and once that is established, it could serve as a model for the continent and its new hegemonic ambition. Can we count on President Buhari ? Let's wait and see. 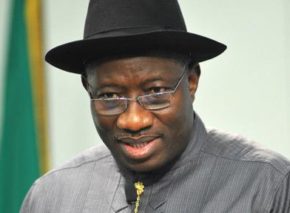 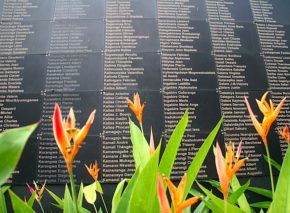 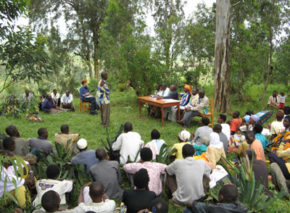 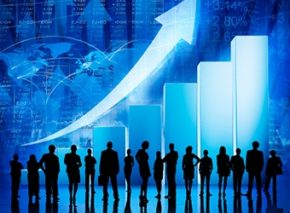 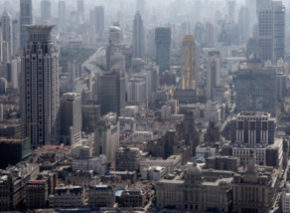 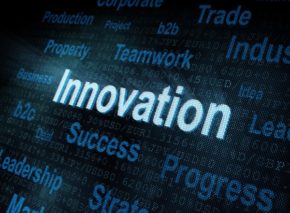